The prudent thing to do would have been to write Steve Jobs’ obituary well ahead of his death. We all knew that he did not have much time. For almost a year, even while Apple stuck to the story—hoping against hope—that its cofounder and CEO would make it, the body of the world’s most iconic executive was telling a different story. It was saying goodbye, and so was he. My own farewell session had come earlier in the year, in the office he occupied on the fourth floor of One Infinite Loop, Apple’s headquarters at the time. Fellow journalist John Markoff and I had set up the meeting specifying no agenda, but all three of us knew it was about closure. It was the middle of the work day, and thousands of people were on campus, but not a single call or visitor interrupted our 90-minute conversation. As if he were already a ghost.

Despite that evidence, I could not bring myself to pre-write that obituary. Call it denial. So when I got the call late in the afternoon of October 5, 2011, that Jobs was gone, I was stunned. And I had nothing. For the next four hours, I banged away on the computer that Steve Jobs ushered into the world—a Mac, what else?—and told the story of his life and legacy as best I could, in all its glory and gimcrackery.

In the last paragraph of the obituary I never wanted to write, I said, “The full legacy of Steve Jobs will not be sorted out for a very long time.” I think we’re still sorting it out. There will never be a leader, innovator or personality quite like him. And we’re still living in his world. 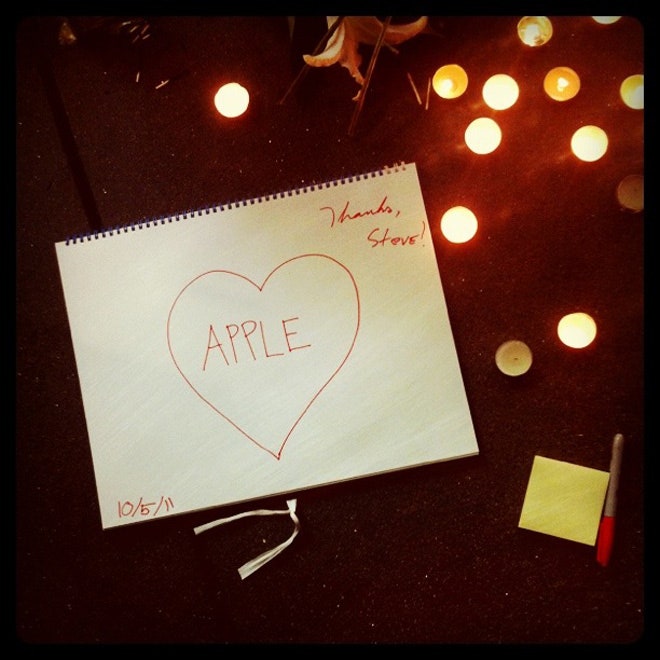 Steven Paul Jobs, 56, was the most celebrated person in technology and business on the planet.